What Are The Best Games In The Market For VR? 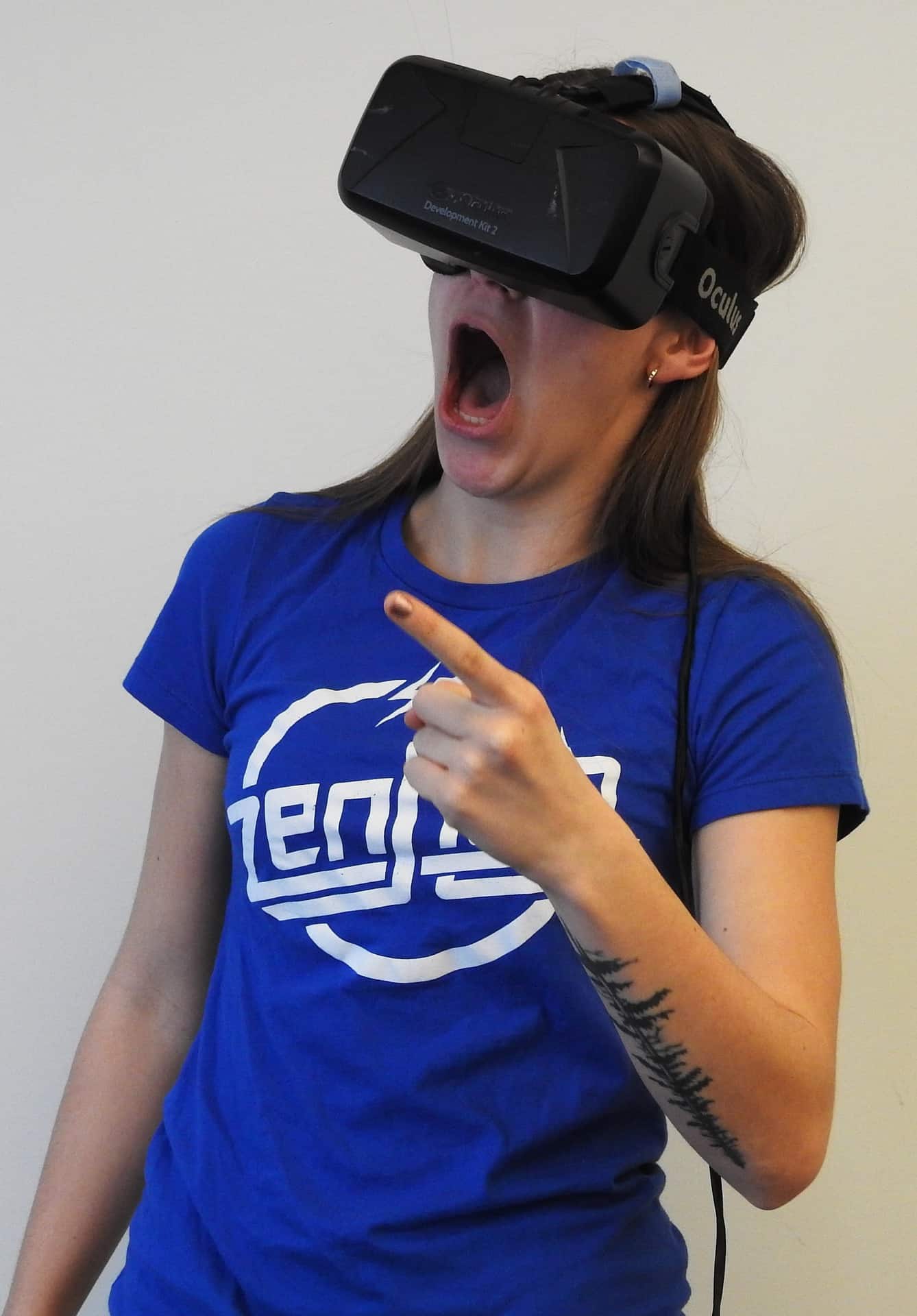 Gaming is one of the biggest industries in the world and VR is considered by many experts to be the game-changer of the gaming industry. Some of the best games of this century boasted of great graphics and great game mechanics, but none can replicate the realism and thrills you get from a VR game. There is still a long way to go until these games can come to the level of normal games in terms of ease of control and widespread availability as it is still in its early stages. If you have ever played VR Roller Coaster Games you will understand why this tech is such a big deal or you can keep reading further to find out.

VR games are growing in popularity every day and with the future of the technology open for advancements, a lot more is to come. Currently, when you look at the games available for VRs, they are hack and slash games or shooters or simple simulators. The tech has advanced a lot and the year 2020 is bringing a lot of new games with it. The following are the best games for VR devices that are published before or in 2020.

For a lot of people, having this game and playing it is a dream come true. This is because you will get to play with the advanced suit of the iron man himself. When you launch the game, which is still in its demo stage, you will get to play a few simple missions which are tutorials. Still, you will be able to fire off the latest weaponry of the latest ironman suits and beat up a few enemies.

Consider iron man fans who have always wanted to feel how it feels like to be in such a suit, well not they actually can. The game is only available on the PSVR. As a token of appreciation, the developers provide you with an ironman armor skin at the beginning of the game that will be carried on to your account when the final version arrives.

Half-Life Alyx – One Among The Best Games

If you like shooter games, you will surely be on a treat with this one. After 13 years of no updates regarding a new version, Half-life takes you to the journey of Alyx Vance instead of the earlier protagonist i.e. Gordon freeman. You will be fighting enemies in a timeline that happened before the arrival of the unlucky physicist. The graphics quality of the game is quite great and believable enough to make you scared when you are fighting the hordes of enemies and dodging bullets.

Due to perfect sound design, the game feels and sounds real and you will be able to hear enemies coming and will feel the adrenaline rush as well. This game is available across all major VR platforms like Microsoft mixed reality, HTC Vive, Oculus Rift, Valve index, etc.

Playing games is a great way to relax your mind and enjoy yourself a bit. Some of the best games of this generation are being made into VR versions, which is great for the gamers. Now, they will be able to enjoy the thrill of being in an environment where the game is taking place. This year has got some new VR games as well, which are expected to make people go crazy with its gameplay.