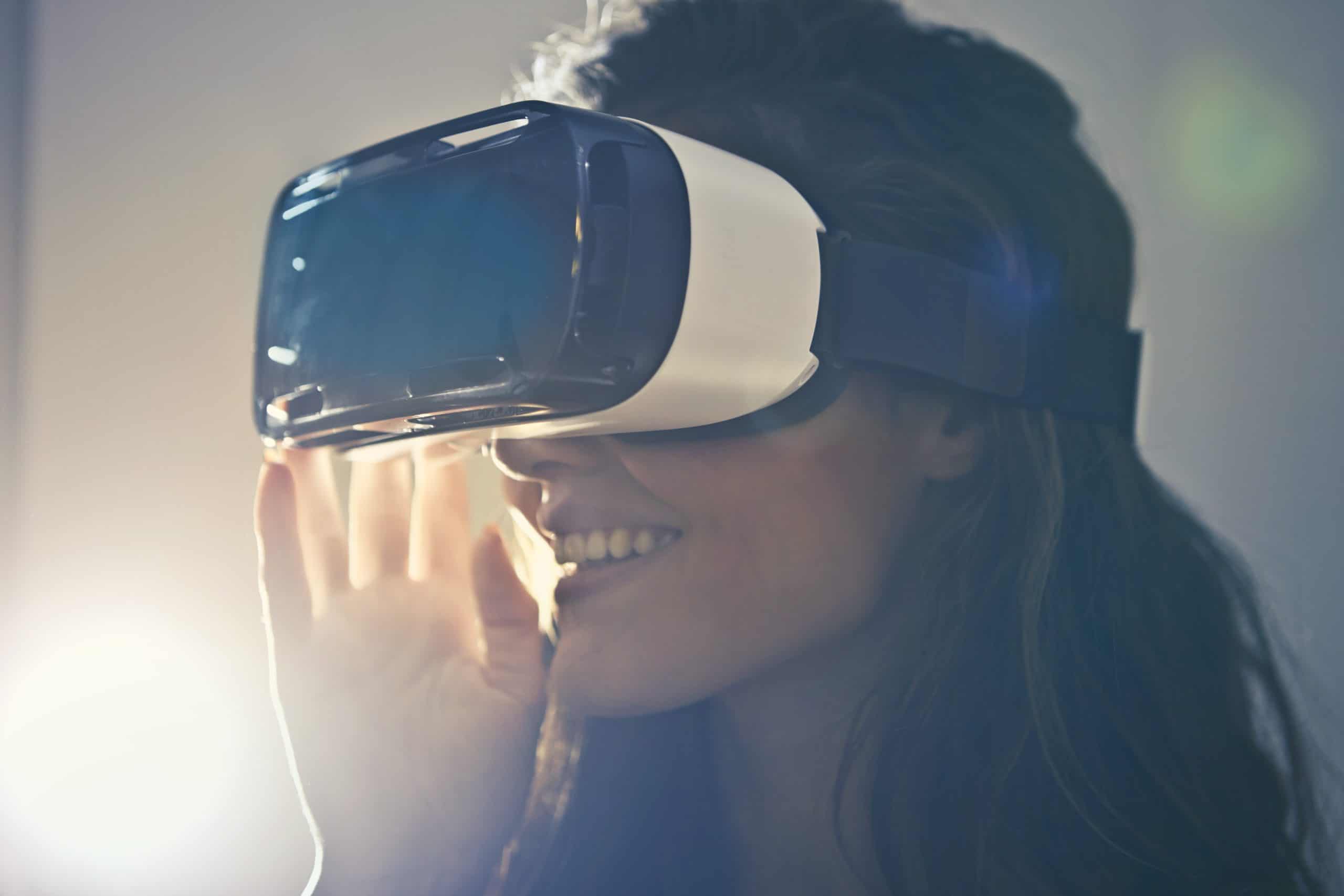 Every gamer across the world is now familiar with the VR games that they can play easily on their PC. There are different types of VR devices available in the market.

The VR headset developers like Oculus Rift, HTC Vive, Index, and others often offer a mixed reality of the real world and the world of games to the users. But when a person is up for buying VR headset to run such games on their PC, the first thing that comes to their mind of their PC would be able to handle it.

Why Do You Need Some Specification

This is so because the resource of VR gaming is much intensive than normal monitor gaming. In these cases, the game is not about a 1080p screen, but it is about 3D effects and framerate. That is why the headset providers often inform the users about the minimum requirements for the device.

They decide it by basing on the frame rate per second. In case your PC does not meet the basic requirements, still, you are forcefully using the device, then your VR gaming experience might be uncomfortable for you.

If you are wondering how to decide if your PC is perfect for the headset that you have recently bought, we are here to help you. In this article, we will be informing you about the different specifications of different headset developers. So, let’s have a look at them at glance.

Oculus is the most popular VR headset manufacturer among VR gamers. You can find Oculus Rift S or Oculus Rift CV1 in the custody of every VR gamer across the world.

But in case you need to run these two devices smoothly, you need to follow some special requirements. We will be looking after the most popular one: Oculus Rift CV1.

Firstly, the primary OS system requirement of this game was previously Windows 7 and Windows 8.1. But in the current time, the developers are recommending to use Windows 10. You need NVIDIA GTX 1060 or AMD Radeon RX 480 video card for it.

You can use greater versions than it too, but you need to avoid the lesser version. The minimum requirement for CPU is Intel i5-4590. If you are using the CPU of AMD, then you can use Ryzen 5 1500X for it. Make sure that you have a RAM of 8GB.

The video output needs to be compatible with the HDMI 1.3 video output. Lastly, your PC should have 1 USB port of 2.0 version and 3 USB ports of the 3.0 version.

If you are equipped with an HTC VR headset, then you would be needing a different requirement for your PC. But the operating system of the computer is all the same.