VR 360 Games For Your Android Exclusively 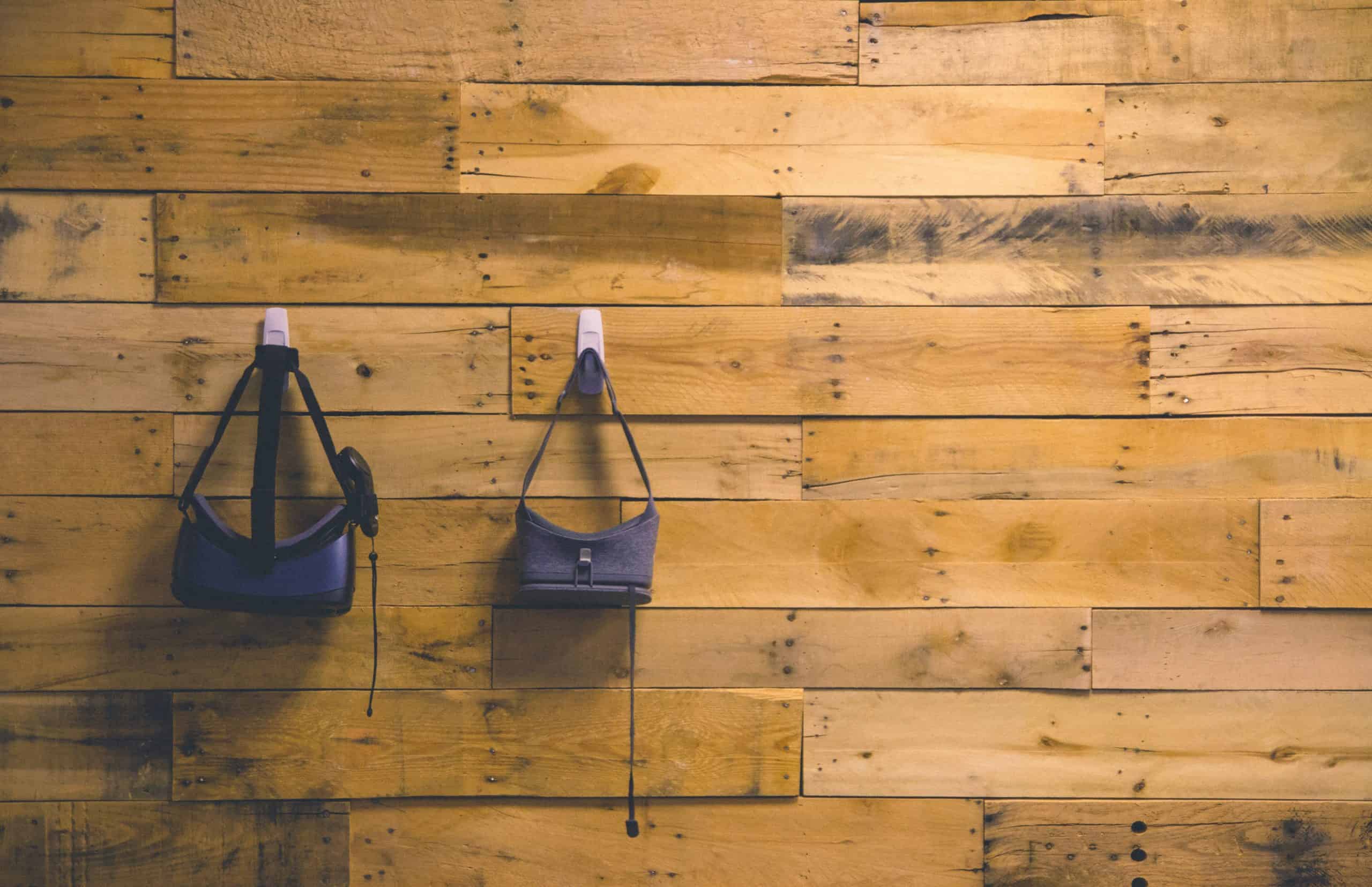 VR 360 headset has been a famous thing among the gamers of the current time. If you go to the house of your gamer friend all of a sudden, then you might spot him playing games while wearing a VR headset.

But to be truthful, the whole set of virtual reality gaming along with the consoles like PlayStation, it is costly enough. There are different gamers across the world, who are unable to bear such amount of cost. So, we are here with a solution to this problem.

If you are owning a VR 360 headset and you have an android in your pocket, then you can have the experience of VR gaming as well. In this article, we will be discussing the android games that you can play while attaching your phone to the VR system. So, let’s have a look at them.

Arcade games are very much adored among the people who play games on their mobile. Obviously you have heard about some famous arcade games like Temple Run. But if you are a fan of the channel Nickelodeon and you loved to see The Legend of The Hidden Temple, then this is the perfect game for you.

This game is based on the show that we mentioned. You can get a chance to join the quest of searching for treasures. Sounds interesting, doesn’t it! You would be more excited when we would tell you that you can experience all these things in virtual reality as well.

Just imagine that you are taking part in the quest of your favourite show and that too in real. You can play this game on the iPhone as well. But in case you are planning to play it on the iPhone, then you need to spend some bucks for it. Though the game is free for android users.

Apart from the arcade games, we wonder if there is any hater about the story-based games. What about an adventure in a story-based game while being a part of virtual reality as well? If you are excited to hear this, then VR Noir is the perfect one for you.

You play this game while playing the role of a private detective. You can feel yourself like being Max Payne as well. Moreover, the graphics of the game is highly upgraded so that you can feel the real-time incidents. Along with it, the game has different surprises as well.

You can have the experience like you are part of any cinema as well. Furthermore, the voice-overs of the characters of this game are of the best quality as well.

Combining all these features, this game remains to be the most popular game for its engaging format. Currently, the game has achieved to be the most adored game among gamers. If you are an android user, then you can download this game on your mobile for free of cost.