Virtual Team Games You Can Play With Your Friends Group 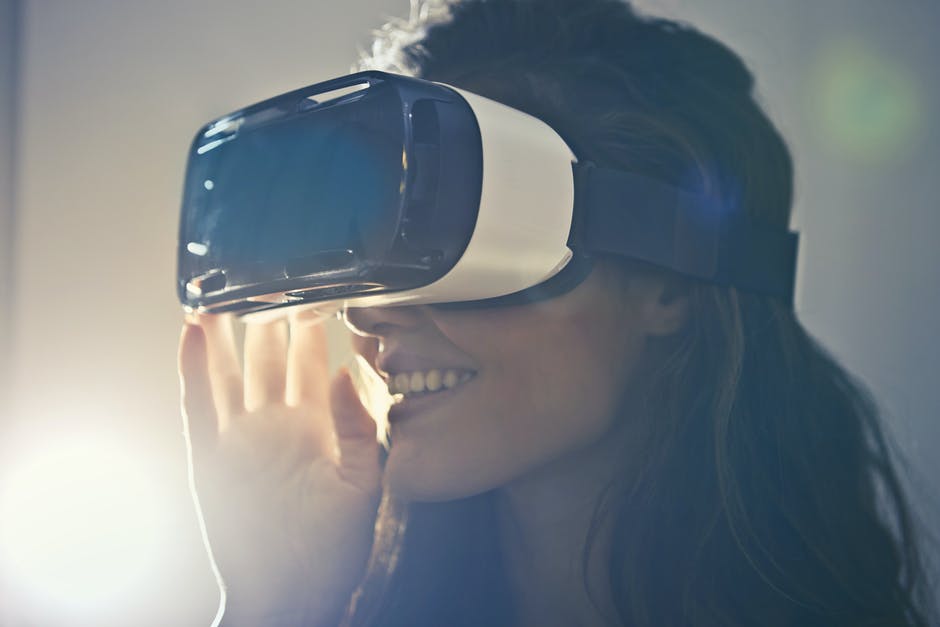 Games are all fun and refreshing. Everyone likes to play games. Each human being starting from birth has at least played one game in life. Outdoor games help to build flexibility and body growth. But indoor games like virtual games surely exercise one’s brain cells and help to inculcate several qualities like teamwork, problem-solving, quick decision making, aiming, focusing which purely works out the brain cells. It’s never tiresome when someone plays a game. Below is the list of few Virtual Team Games that would be loved and are mostly highly rated games by users.

This game is mostly brain functioning. If the team likes brainstorming games, then one must go for it. This game can be the best virtual team-building activity for players. This game mostly uses teams to solve some puzzles, trivia, mysteries, etc. Hence it would be fun for people who love solving complex puzzles.

There are several online escape room games that usually have some hidden mysteries and the team needs to find the clue to get out of the room. This can be a fun and exciting game to solve that would build up teamwork and even exercise most of the brain cells.

Precisely in this game, a team member has to say 3 statements which would include 2 true sentences and one false. Then the rest of the members have to guess the lie and lastly, the speaker has to reveal the lie. The person with the most correct guesses wins the game. This is truly an ice breaker that helps people bond with each other quickly.

There are several games of clue solving out there on the internet. These games facilitate teamwork and engage the brain to work more effectively. This game can be the most exciting among Virtual Team Games that can be played remotely and would surely bring back childhood memories. It is played with mostly two teams where both the teams are given some treasure hunt clues and the first one to reach the treasure wins. This game can be so relaxing and builds up perfect teamwork quality.

This is an exciting and fun game that can be played as teams and even 1v1. All that is needed is to draw and guess. One team draws and the other guesses the drawing. The team with the most guesses wins the game. This can be so much fun and refreshing for hectic workers.

Several games have several deep impacts. Games can be all fun and exciting but must not go to an extent of hurting one’s will. Virtual app games can be played with precise care of not getting involved in the virtual world and not getting addicted. Games are meant for pastimes, and recreational fun activities to escape from the hectic life. We hope the games we have listed above helps.