Top 5 Best Oculus Games which you should try 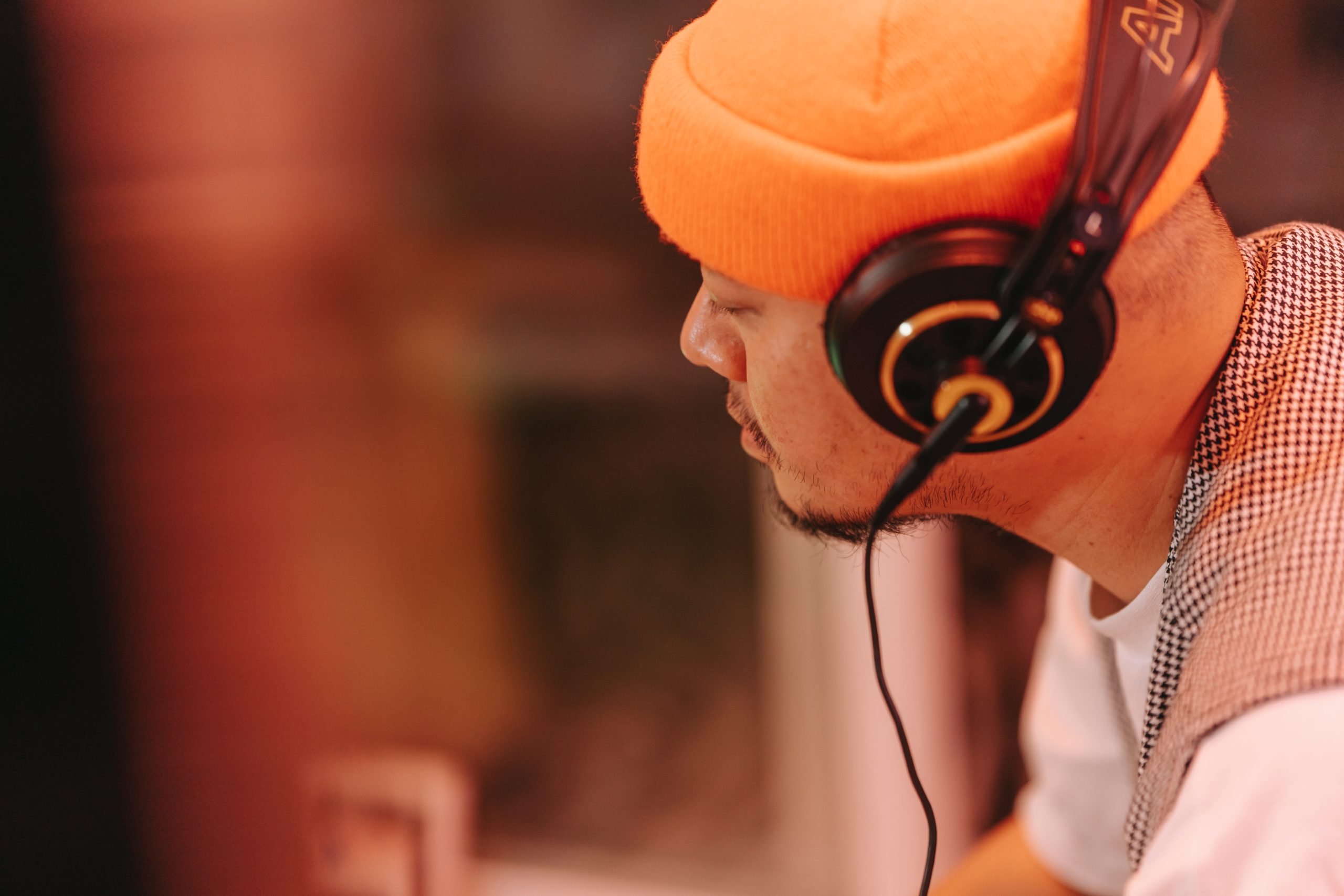 We often tend to jump into the virtual world to escape from the real world. Oculus offers a wide variety of games one can look into if that is your escape plan. Games like Stromland and Lone Echo might be suitable for gamers who have been playing for quite a while now. However there are a whole lot of games for our newbies out there too. From interactive puzzles to racing games, there is a lot for you to explore.

Wolves in the Walls

The concept of this game has been adopted from the story of Neil Gaiman and Dave McKean. The game is so full of illustratives that it might bring a toddlers fears to life. This game is also the winner of 2019 Primetime Emmy for stunning and interactive media made. The game can be played for entertainment purposes by gamers of all ages and levels.

There might be a possibility you have already played tetris before. Playing this game is both a hearing and visual treat. This game is not very intimidating but is a great game for ultimate relaxation. It resembles arranging blocks and scoring high. The user can select and journey around all the different kinds of environments. Tetris has been in the field of games for more than 40 years.

More than a game this will give you a feeling of watching a stage play. It is based on Agatha Christine’s murder mystery. The game is about a detective who roams in a room of a crime scene and from time to time collaborate and solve mystery.The story is full of twists and turns. Once you have solved the broader mystery you will have to look into the minor details and thereby solve the case.

In this game, you enter into the world of gangsters, ghosts and dead bodies. This game is all about looking, getting ready and shooting. As the player, your aim is to defend against the different dangerous creatures. The scene is set in the wild west and can be turned into a multiplayer game. This game allows you to live your wild west cowboy and shooter fantasies all at once.

This is a game denoting medieval fantasy and focuses on combating skills. You can choose the environment as per your own creative vision and choose the weapons of your choice. Other than that you can also choose the level of your game and difficulty and fighting style. You can be the powerful ranger you have always dreamed of becoming.

With oculus, you can enter into the word of magic and play for both fun and profession. It is a good way to spend time all the way enhancing your cognitive focus and attentivity. Scientific experiments support that playing video games improves memory and focus. Oculus opens the gateway for the same.