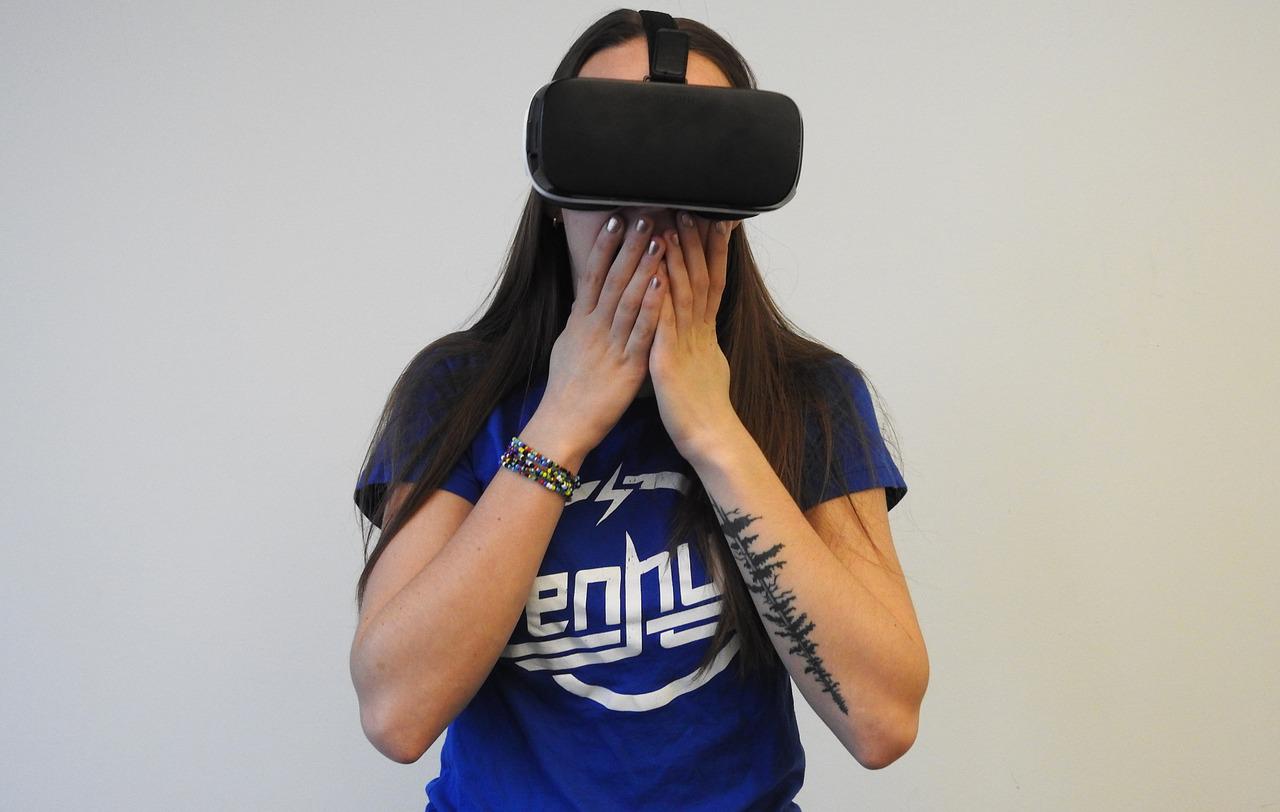 Virtual reality gaming is still in its infancy, but it’s already clear that VR is here to stay. The immersive, cutting-edge technology is revolutionising the gaming industry, and there’s no turning back.If you’re a gamer, you need to know about the future of VR gaming. Here’s what you need to know:

1. More and more games will be released for VR headsets As VR technology becomes more popular and widespread, an increasing number of game developers are releasing new titles for VR headsets. This trend is only going to continue, so if you want to stay ahead of the curve, you need to get a VR headset now.

2. The graphics will continue to get better One of the best things about VR gaming is the immersive graphics. When you put on a VR headset, you feel like you’re inside the game. And as VR technology improves, the graphics will only get better.

3. The price of VR headsets will continue to drop

VR headsets are still relatively expensive, but the price is dropping rapidly. As more and more people buy VR headsets, the price will continue to drop, making VR more accessible to everyone.

4. New genres of games will be created for VR

We’re only just beginning to scratch the surface of what’s possible with VR gaming. As developers experiment with the new technology, they’ll create entirely new genres of games that can only be experienced in VR.

5. social interactions will be a big part of VR gaming

One of the most exciting things about VR gaming is the potential for social interaction. With VR, you can play games with other people from all over the world, regardless of location. This opens up a whole new world of possibilities for gamers.

6. Virtual reality will change the way we game forever

VR is going to change the way we game forever. It’s an immersive, cutting-edge technology that is revolutionising the industry. If you’re a gamer, you need to be on board with VR. The future of gaming is in virtual reality.

7. You can expect to see a lot more VR arcades popping up

With the increasing popularity of VR, you can expect to see more and more VR arcades popping up. These establishments will offer a variety of VR experiences for people to enjoy.

8. There will be a greater focus on story-telling in VR games

One of the benefits of VR gaming is that it allows for a greater focus on story-telling. Developers can create games that are more immersive and emotionally engaging than ever before. We can expect to see some amazing stories being told in VR games in the years to come.

9. The future of VR gaming is incredibly exciting

The future of VR gaming is looking very bright. With more games, better graphics, and lower prices, there’s never been a better time to get into VR gaming. So what are you waiting for? Get a VR headset and start exploring the future of gaming today.

Virtual Reality gaming is the next big thing in the gaming industry. If you want to stay ahead of the curve, now is the time to start learning about VR and what it has to offer gamers. We’ve outlined some of the basics for you in this article, but there is still a lot more to learn. Keep an eye on our article for future about VR gaming – we will be exploring all aspects of this exciting new technology.