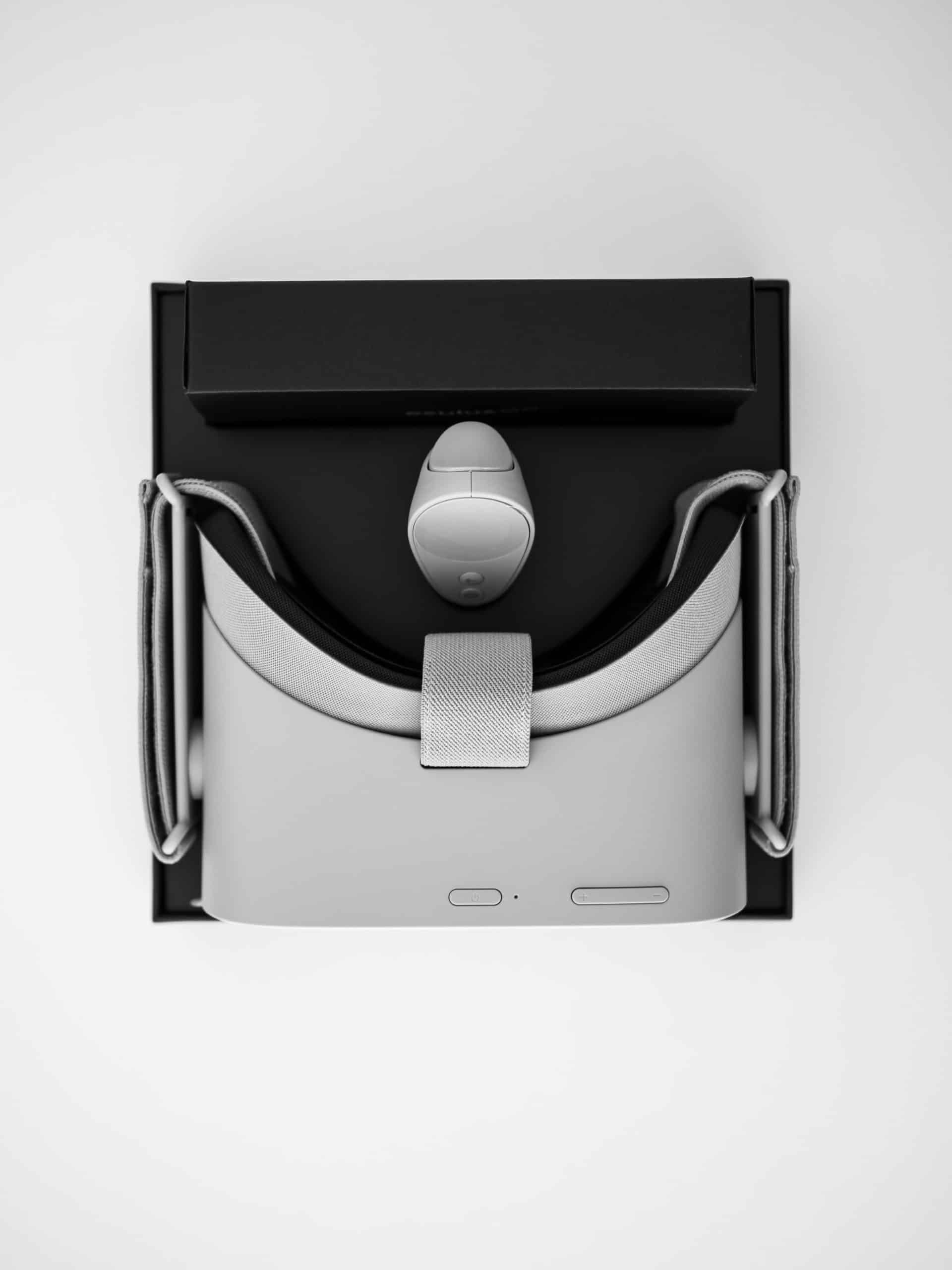 In previous times, the headsets were too much costly to buy. That is why people refrained themselves to take part in these games. But in the current market of competition, the price of these devices have been lessened dramatically. This is another reason to draw the attention of gamers.

Following the trend, different new VR games have also arrived in the market. It is needless to say that the people are adoring these games as well. In this article, we will be discussing the best VR games of 2019. So, let’s have a look at them.

The children often make different tantrums to their parents. They want a virtual reality headset of their own. But the maximum of the VR games is for the grownups.

In order to solve this problem, a game developer has launched this game exclusively for the kids. If you have one PlayStation at your home and a VR headset, you can play this game. The graphics of the game is animated. The developers have done it intentionally so that the kids get attracted to it.

You need to rescue the members of your space crew in this game. They are scattered in the vast space. The game is comparatively small than the other virtual reality games.

It has 20 main levels. Besides that, there are 26 levels of challenge as well. You can get different weapons in this game as well. We would mention the hook shot and water gun among them.

Now we are done with the VR games for the children. Now let’s have a look at the virtual reality games for the grownups. All of you already know about beat saber.

We are not presuming it, but we can bet that every VR gamer has the experience of playing beat saber on the first hand. That is why we are talking about another big VR game that is: Budget Cuts. The storyline of the game is based on the 21st century.

This game shows that the robots have revolted all of a sudden and you need to stop them by engaging yourself with a hand to hand combat with them. The automation technology and the AI system of this game is so upgraded that you would feel that you are in the real world rather than the world of the game.

Though the game contains only a handful of human characters, still you would be able to taste the feeling of fighting with robots while being a mortal.