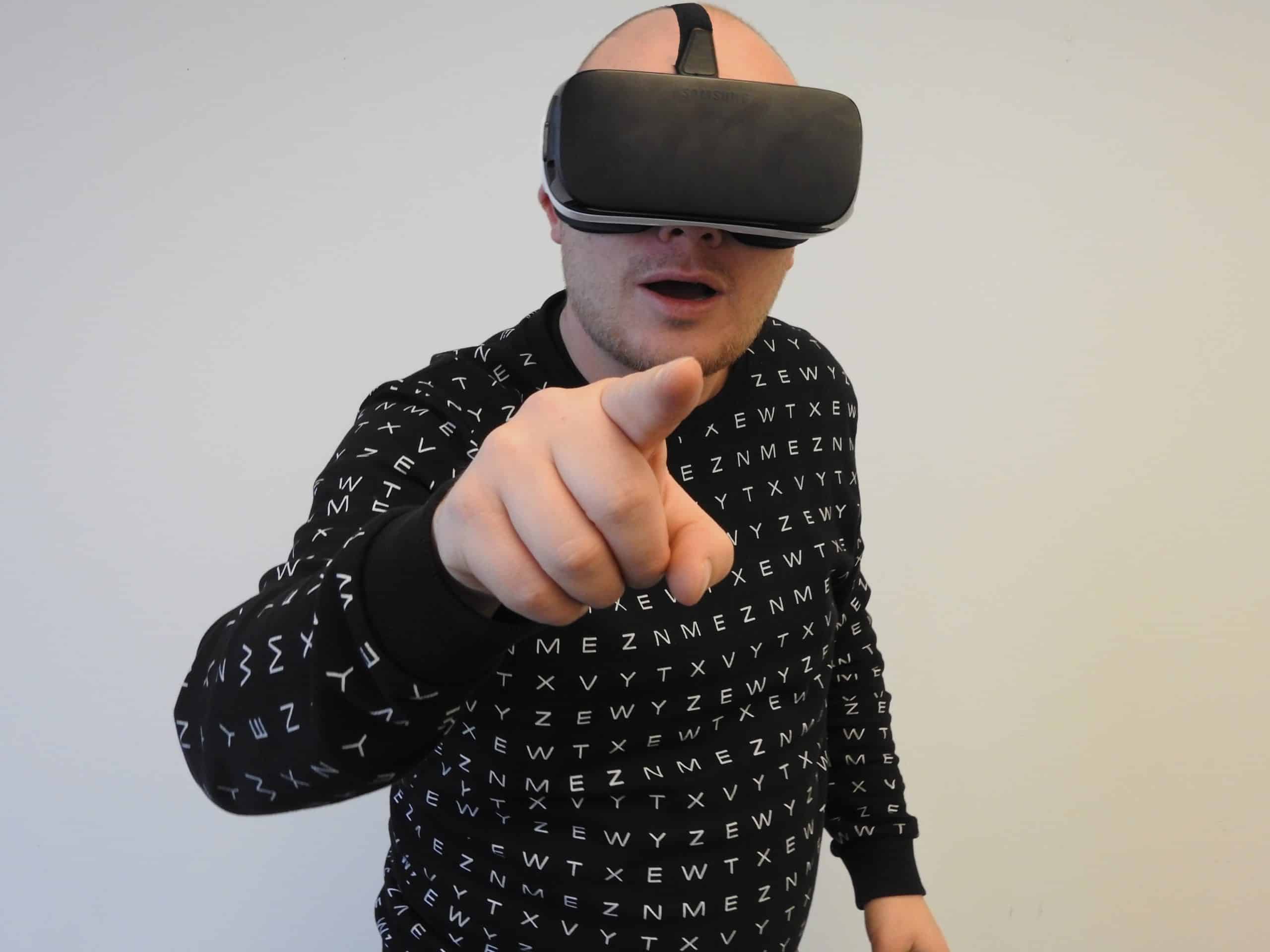 The VR gamers across the world consider Superhot VR to be the best game of 2019. You can compare it with any game in any aspect of your will. But ultimately the winner would be Superhot VR. The genre of this game has won the heart of gamers.

Besides that, the awesome graphics of this game have provided it with the brownie points. In this article, we will be discussing this game in a detailed manner. So, let’s have a look at the details of this game.

Superhot VR is the first-person shooting game that you can play in a VR. Not only the first person shooting, but you can get a chance to indulge yourself in the hand to hand combats as well.

You can categorize this game to be in the arcade. Otherwise, you can consider it to be among the quest games as well. Though these two genres are very much underrated among the VR games, this game is quite different among them. It can keep you stuck to it for hours.

You would not get any clue how three or four hours have passed while playing the game and killing the enemies. The beginner VR gamers adore this game very much for this thing. This helps them to master their gameplay.

The gameplay of this game is very easy. You can easily play this game when you have a very vague idea about the VR controls. Besides that, you can indulge yourself in hand to hand combats, hand to weapon combats, gun combats and many more.

You need to find the weapons on your own. Besides that, you can snatch the weapon of the enemy as well once you are done with defeating them. But keep in mind that as the levels would go higher, you would face harder enemies.

Besides that, you would be needing to handle more than enemies at once. So, you need to be really quick while strategizing your attack. Not only the enemies, but there are some other problems as well.

For instance, you need to avoid the obstacles that appear in your pathway as well. If we try to brief the whole thing it would be like this: a simple quest in the maze while defeating the enemies.

The graphics of this game are worthy of appraisal as well. it is simple but elegant too. The developers and the animators of this game have not put much effort into the detailing of the characters including the player. The characters are basically shadows.

The player character is of black shadow. On the other hand, the opponent characters are of different colored shadows. Instead of focusing on the character graphics, the developers have focused more on the environment of the game.

Nonetheless, this was very important since it is a game of virtual reality. When you would be playing the game, you might think that you are in the real world instead of the gaming world.