Some Of The Most Interesting 3d Virtual Games In The Market 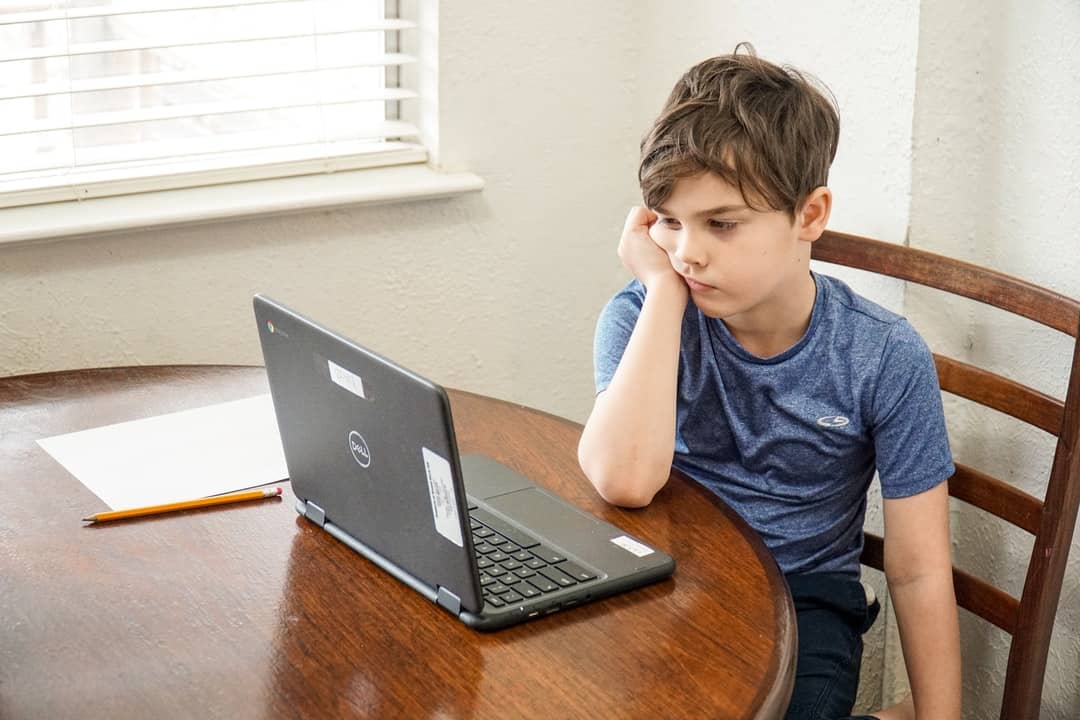 In this recent booming technology era, we have seen many changes in the different fields, whether it is smart home or smart tv. With the increasing technology, we can see a considerable number of changes in the gaming world. Today we are a step ahead in the gaming field with 3D virtual games. It is not the same as you play it on your playstation or personal computer, but you can be in the game and play it in your way. It is nothing but a headset that creates an illusion in front of you virtually, and with the help of some other gaming equipment, you can enjoy your game. At the initial end, we can see Oculus Rift was the one that started with a few of the 3D virtual games. It began in 2016 and was sold from the official website of Oculus but then it got many retailers in the world. To keep running this virtual game, you have to find a more substantial PC. For the people looking to start playing these virtual games initially, you can begin with Oculus. You can play a number of games like Chronos, Minecraft VR, The Climb on it. Sony came up with a big boom in the Virtual Reality market and launched a VR headset in 2016 with playstation 4. It comes with an extra addition of picturizing the same as what a person is looking at the VR headset on the television. Sony has added more than 100s of games by the end of 2016. You can play games like Job Simulator, Headmaster, thumper batman, and many more.

It comes with a significant innovation in which you can use your Smartphone as a screen and processor. It came up with technology using Oculus VR but was not as robust as Rift. It works on the Samsung Series S6 and S7 phone. It has grown the number of audience and motivated them towards 3D virtual games. It comes with the disadvantage that it can only be played on Samsung devices.

Google also jumped in this race of 3d virtual games and headsets of the name Cardboard. They have developed several applications available on the play store to download and play it on google VR. After Cardboard, Google comes with other VR of Daydream. It also comes with various motion controllers, which can translate your gestures in apps and games.

Use Of 3d Virtual Reality In Various Fields

Not gaming, but there are various fields in which we can see the usage of Virtual Reality. Journalism and Film making was one of them in which you can see a considerable involvement of VR coming up. After this, we have seen the participation of VR in Sports and music, where you can enjoy your favorite sport virtually.

With this increasing technology, you can see a considerable revolution in the gaming world with this 3D virtual game. Sooner we can see, the whole gaming industry will be in Virtual reality.