Some Amazing Facts About The VR Games Headset 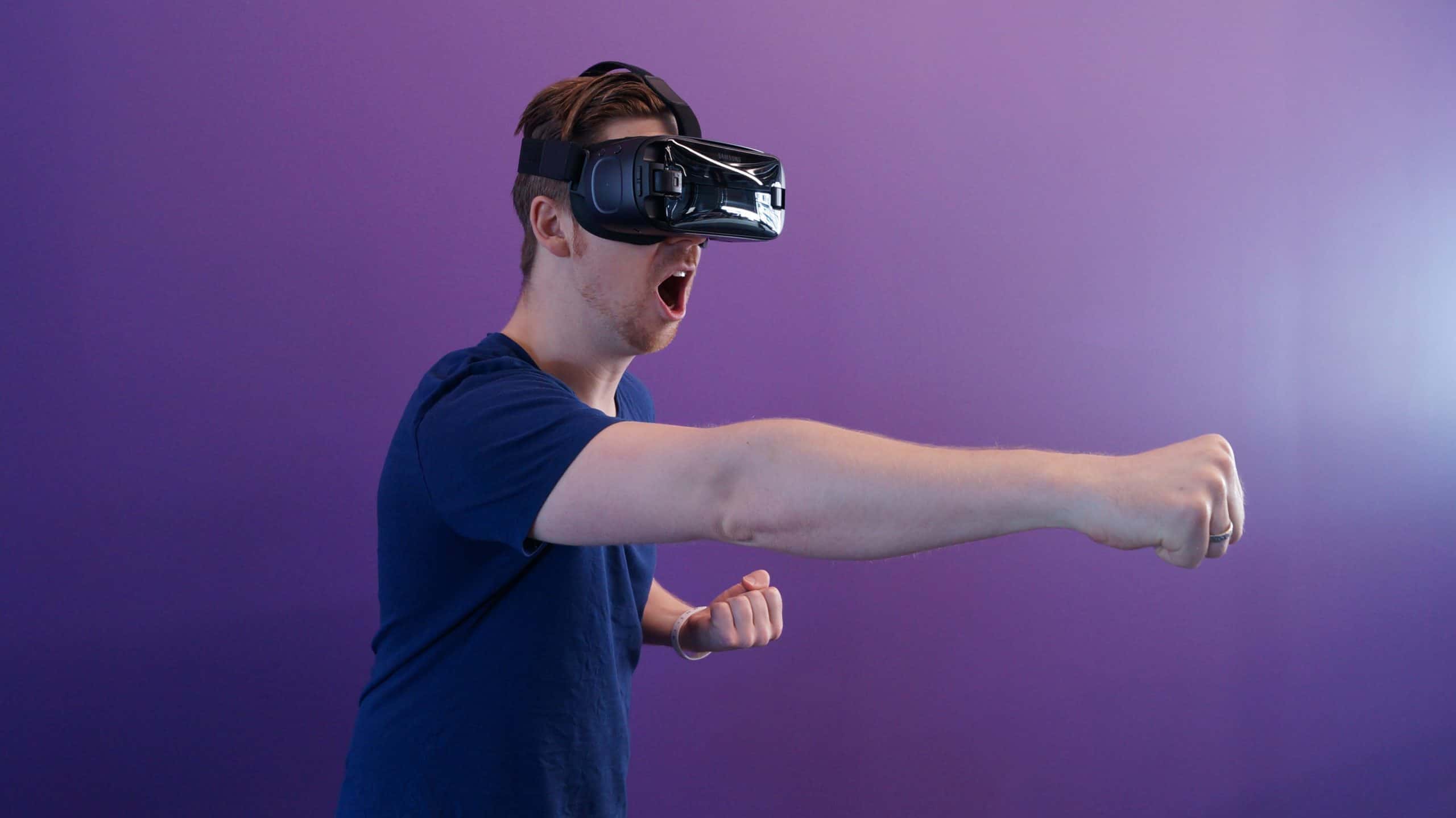 VR games have taken a large space among the people of the world who are more into gaming than other sports. But VR games are not about being into the world of games, feeling an alternate reality and spanking the enemies. But it is more than that.

VR gaming can be an awesome killer of time while being a part of the treatment of depression as well. When you mount the VR headset on your head, you can transform the world around you into a different world.

But there are different facts about the VR devices and VR games that you do not know. In this article, we will be talking about them.

VR Headset Is Not About Games Only

If you are thinking that the VR headsets are everything about gaming only, then you are completely wrong. It is true that it is very much popular in the industry of gaming and entertainment.

But it has some other things to do as well. The medical specialists widely use virtual reality for treating the people. Not only that, but the space scientists and the army also use these devices for their confidential purpose.

Lastly, all of us are aware of 3D movies. We enjoy the action happening in front of our eyes. The developers make these actions with the help of the VR headset.

The concept of VR headset is not new at all. Though the concept has been popular in the current time, it has its origin approximately 25 years ago from the current time. A company named Virtual I/O had developed this headset for the first time. They had named it as i-glasses. The headset was light in weight. Besides that, it was enough comfortable and compact as well. Lastly, it featured head tracking. But it was not portable like the headsets of the current time.

Oculus Rift Is The Kickstarter Of VR Games Headset

If you are looking after the best headset for your VR games, the Oculus rift is the most perfect choice. You can find out that this device is most popular among the people who love to play the VR games.

A few years back, Oculus Rift had started a campaign to make some affordable VR headsets for gamers across the world. Since then, the popularity is increasing gradually. It would increase more in the future we presume.

VR Headset Is Not A Complete Project

The project of the VR headset is not complete till now. The work on this project is still in progress. There are different problems that a user of this device faces when he/she is up for playing games or for using it for any other purpose.

The primary problem of this device is the space that it requires. Not every person is able to afford such a large space and this is a must-have requirement for the VR devices. The developers of this headset are currently working on it.