Playstation VR Horror Games You Can Play For A Thrilling Experience 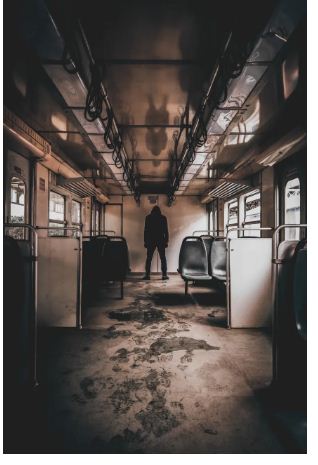 Virtual reality-based PlayStation games have their place in the gaming industry and are far better than many other platforms available locally as well as internationally. The thrilling experience of the players gets double as they play horror games on VR play station. The graphics and sound quality get improved that greatly satisfies their needs. If you are willing to have such a thrilling experience then you can find plenty of PlayStation VR games in the market easily.

Here are some PlayStation VR horror games that you will enjoy playing.

It is one of the best PlayStation VR horror games ruling the market. The best part is that it allows you to play the game from the first-person perspective rather than a third party as like in many others. Its graphics are so amazing and real that it can frighten you easily in just a few seconds of starting. No matter you love being scared of aiming guns, this game is going to satisfy all your needs and feelings. The sound quality of the game is so real that it will give you a real spooky feeling.

If you are a beginner and love shooting games then you must play this one. The game allows you to arm yourself and make your way by blasting a horde of monsters and enemies that are around you. The game has even horrifying stages that will pour terror in your heart. Every stage of the game has a different nightmare theme that will allow you to have a new feeling at every stage you play. The graphics of the game are pretty much attractive than many other paid games.

This is another best terrifying game that you can play in your comfort zone. In the game, you are going to explore a horrifying city which consists of malevolent creatures who are struggling to survive. You have to fight from these creatures to protect yourself and save your life along with discovering a mystery of women in yellow. The developer has to lurk every corner with horror that will terrorize your mind very badly. The game consists of horror sounds that make the environment more horrifying.

The concept of the game is pretty much different from many other games in the market you can find. The game usually comprises of amazing underwater cinematic feel that makes it different from other games. In the game, you wake up at the bottom of the sea lab which is dark and gloomy. While playing the game you are going to know that you are not alone in the dark environment which is your enemy. The creature doesn’t like anyone to enter the premises. So, you have to protect yourself from that thing. If you are looking for beautiful and stunning cinematics then no other game is better than this one.

If you are willing to play horror VR games on your platform then you can a find number of options in the market that will leave you thrilled.