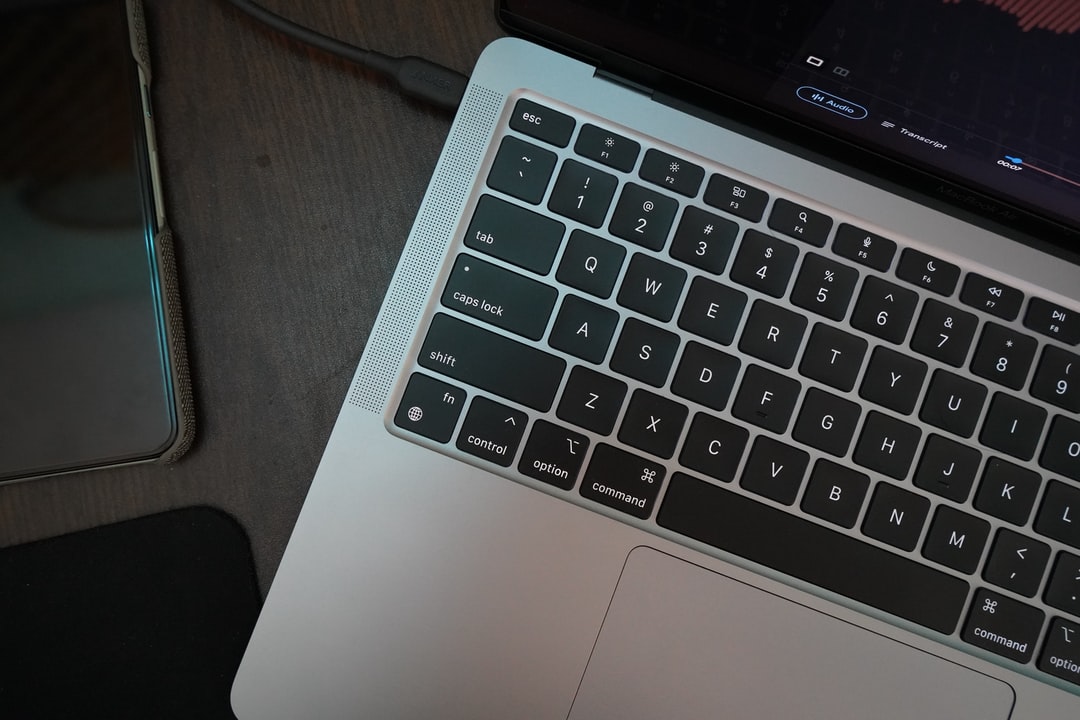 Are you in love with the online gameplay method and want to have the best gaming experience? Then the VR or virtual reality will give you all the satisfaction you are craving for. There are various options that you will be able to get when it comes to online multiplayer VR to PC. There is a capacity of playing up to 32 players at once, and they are visually appealing at the same time. Here are some of the games you would like to invest your time and money in-, so make sure that you check out all the games that we have listed below. This was a game that launched in the year 2019, and here you can get to explore the entire universe. You will be able to check out the unknown life forms, and Hello Games have created them. You will be able to play a together with 32 players and is compatible with Playstation, XBOX, and Windows PC, and you can get it for as low as 50 dollars. You can call all your friends to a party and then play this game altogether. This game was established in the year 2016, and you cannot get over the graphics of this game for sure. The visuals are completely mind-blowing, and it is pretty entertaining and recreating at the same time. You can include all sorts of traditional games like dodgeball and disc golf- and it was originally released in the year 2016 for Windows PC. Now you will be able to get it on other platforms like iOS, Oculus Quest, and Playstation 4.

This game came out in the year 2018, and it will put all your survival skills to the test. It is something filled with action, adventure, and horror, and you can feel the adrenaline rush for sure. The game story is interesting- it is about how you have landed in a forest after surviving a plane crash. Now you have to find your way out of there and fight against the barbaric tribe over there. The game will keep you glued to the screen and the VR effects are pretty amazing. You can get hold of this amazing game for just 20 dollars.

The game is not that old- as it came out in the year 2016, but it is still one of today’s popular games. This is a post-apocalyptic game, and you will be able to pose as a first-person shooter. It is the game that you can play, which seems like that of a zombie apocalypse, but even better. This is a single-player or multiplayer game that you can play at your convenience. Now you can play this game with the help of Valve Index, Playstation, HTC Vive, and a lot more.

These are some of the best online multiplayer VR to PC games that you can feel and play at the same time. They are much better than conventional games, so make sure that you grab all of them.