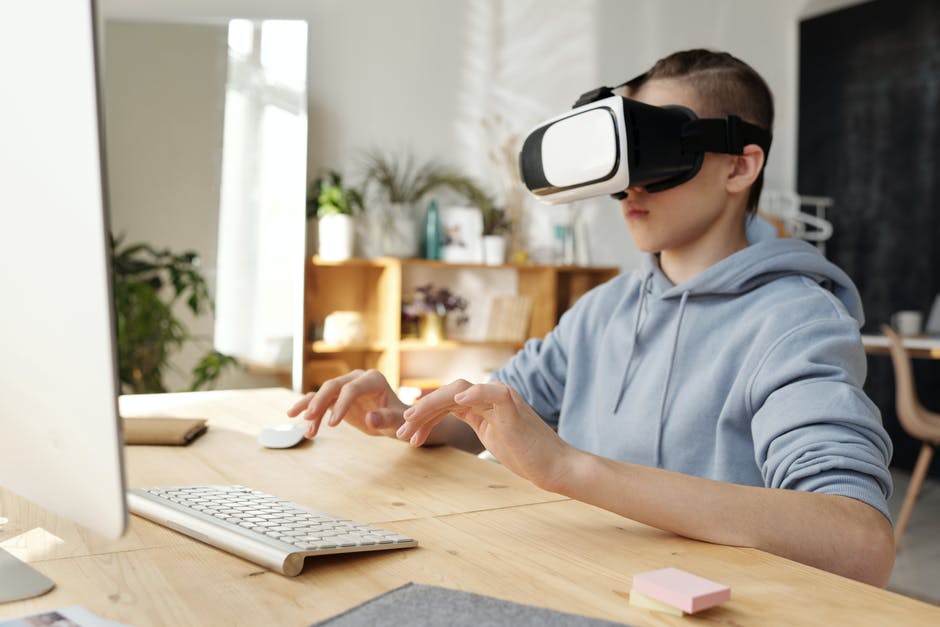 Boys love to play games on virtual play station. It is like a drug to them. That’s why Ps4 VR games are booming at a great speed. By practicing these games regularly can also open up many career options. Career options like gamer, game developer, live game steamer, and much more. Also, they act as an escape from a real harsh world.

Boys who are really into virtual games and want to be pro at gaming, then try these latest ps4 VR games. These games are mind-blowing and have great virtual effects.

6 Amazing Ps4 VR Games You Must Give A Shot To –

This ps4 VR game is an alrouder game. Dash world is your usual kart racing game. The virtual effects in this game are killer. This full-hand driving game is driving crazy everyone. You must give a proper shot to this game if you love shooting, kart racing, and party.

launch in this game on a regular basis.

A Chair In A Room – Greenwater

This ps4 VR game is for those who love to play haunted games. It is a horror game that can shock you to the core. Many reviews say that this game can truly bring fear in one.

Apocalypse rider is an arcade motorcycle game. In this ps4 VR game, one needs to run their motorcycle at high speed through the wasteland without bumping into the traffic. The key feature is only five bikes are available with many upgrades.

Archangel is a single-player shooting ps4 vr game. This game is an epic example of virtual reality. In this game, you need to dodge people and shoot your aimed target. New updates are available in this game from time to time.

This ps4 vr game is for boys who love to make music in virtual reality. In audica, you can create your own beat maps on the songs that are already available in the game.

It is also a shooter video game. So, you get a perfect combo in this game.

In this digital era, everybody is looking for an escape on their mobile. So, why waste your time playing those regular games on your smartphone. Try these 6 amazing ps4 vr games where you will see virtual reality at its best. This ps4 vr games will not only help you kill your time but also helps in developing the gamer inside you. Hope, you will have great and amazing fun playing these games.