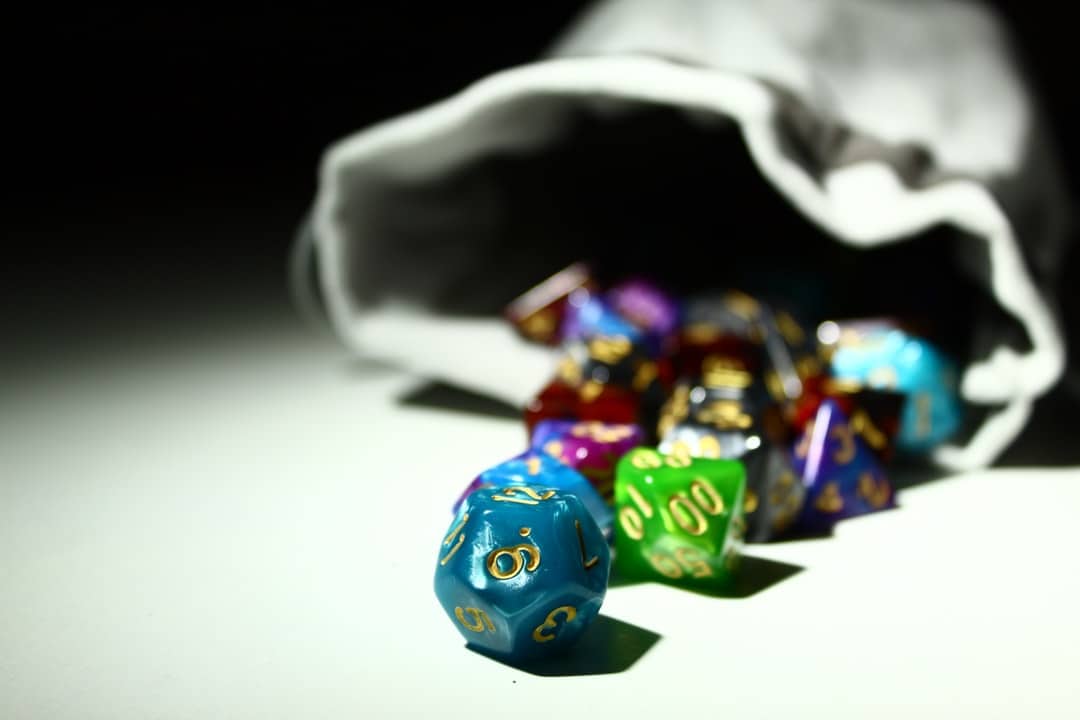 Halloween 2020 is on its way, and it seems like it won’t be the same as all past Halloween because we are stuck in our homes. But you can turn this festival into a real horror night with good horror VR games. It’s going to be a new experience and definitely very scary. All you have to do is to pick up the best horror games to play on VR.

We don’t want you to miss any fun this Halloween, even though you can’t ask for a trick or treat. That’s okay; enjoy your night with our handpicked best horror games on VR.

No matter whether you have an Oculus Quest, PSVR, or Steam VR, these games support all. Halloween is incomplete without zombies, and The Walking Dead: Saints & Sinners will scare the bejesus out of you. This is a single-player game, which makes it even scarier than other zombie gaming.

The game is a virtual series of The Walking Dead comic book of the author Robert Kirkman. It’s available for Windows, PlayStation 4, Oculus Quest, Steam, and Oculus Quest 2. The graphics, story, weapons, and physics-based combat will amaze you.

That’s why this is one of the good horror VR games with a 9/10 score review by IGN.

If you really want to experience the thrill, adventure, and fear, Five Nights is the scariest of all horror games. The VR version makes it an even more fantastic game. You cannot even dare to blink for a second, or else the monsters would eat you up.

Not exactly scary, but Red Matter can give you serious vibes as the game has bit creepy features. The lonely atmosphere and sci-fi story of the game would leave you uneasy, if not scary. So, if you are looking for story-driven gameplay, Red matter would be an ideal choice.

You can play it for 5-6 hours nonstop on VR, windows, PlayStation, and oculus quest.

Exclusive VR game that will leave you undead in its zombie apocalypse. What about the gameplay? It’s 4 hours, but you won’t be able for so long as it’s a spine-chilling game. Zombies are going to pop from left, right, anywhere. So, be attentive throughout the game.

A recent release, In Death, has unseen horror, powerful monsters, and original looking scenery. It’s a real surprise for the players, and in Death’s free DLC version would be soon available. Till then, enjoy Halloween with In Death Quest 1 and Quest 2.

The Exorcist: Legion VR is less scary, so for all those new players who haven’t tried VR games yet, this one is good. But there would be plenty of demons in the game with hidden artifacts. So, be ready to deal with those blood-sucking demons.

VR games are undoubtedly interesting as they give a real feel and unforgettable experience. Playing a good horror VR game would take this experience to a new level this Halloween. So, pick your favorite one and enjoy it.