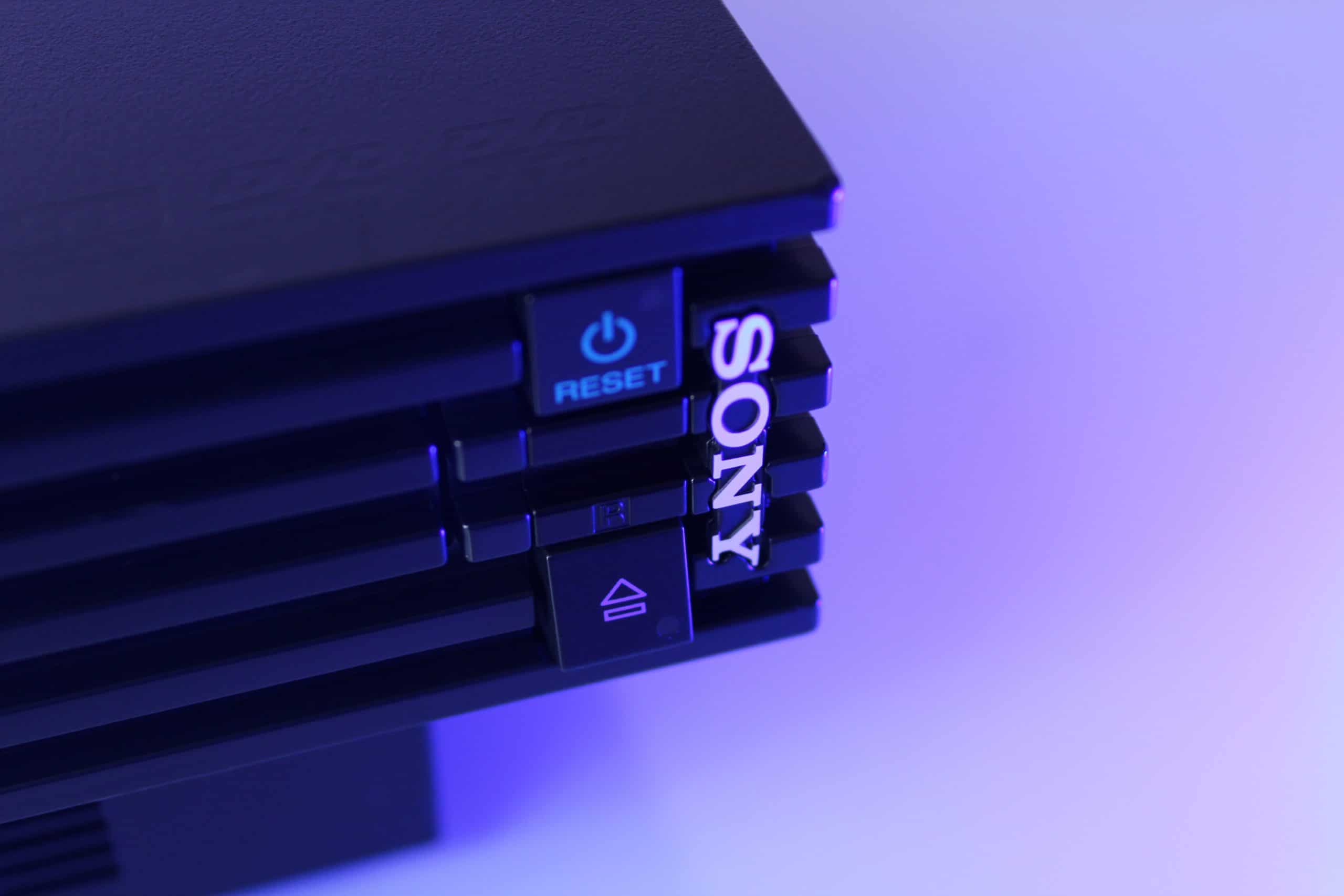 FNAF is most popular among the scary VR games among gamers across the globe. When you are seeing the name of the game at a glance, you can easily tell that it is basically an acronym. The full name of the game is Five Nights At Freddy’s. As the title is too large and complex to pronounce quickly, the gamers adore the abbreviation of this game.

If you spot a VR gamer who loves to play scary games, you can be cent per cent sure that either he/she is done with playing FNAF VR or is currently playing the game. It is basically a trilogy based on a real incident. In this article, we will be discussing some tips and tricks that can help you in the gameplay of FNAF VR.

We have previously said that the game is based on the real incident. It was an incident of 1993. A 19-year-old boy hid in a bathroom of a shop when five workers stayed for the late night. The rest part is unnecessary for this article, so we are not looking after that.

In this game, you need to play the role of a security guard. You are experienced in your career but you are working in this place for the first day. Or, should we say the first night? You need to guard the graveyard for 5 days. The game is based on strategy while it has a scary ambience of its own.

We will be providing 3 tips for every part of FNAF VR trilogy. We hope that these 3 tips for each game would help you massively. Besides that, if you do not know about the characters of the game, you would not be able to understand the game at any cost.

So, if you do not know the names for real, then we would ask you to research it beforehand. If you already know different facts about the game, then it would be easy for you to understand the terms quickly.