Check Out The Best Horror VR Games On Vibe Today 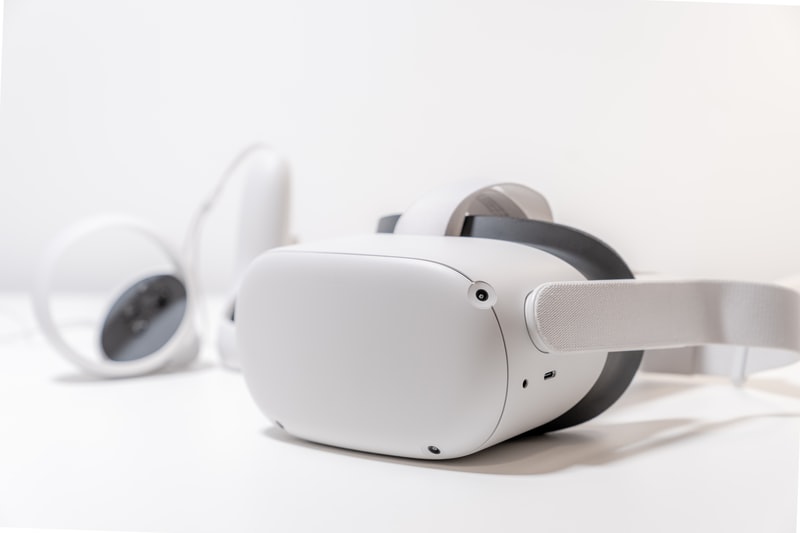 If you’re a fan of the horror genre they you definitely enjoy seeing horror games and playing horror games.You know a horror game is really good when the game manages to totally captivate you and immerse you into them. This is achieved through designing bone-chilling sounds, lighting and an overall scary atmosphere. Virtual reality or VR horror games alleviate the games to a whole another level. Once you start playing it you would surely believe that the horrors are real and happening before you. It can be played on various platforms such as PS4, PS5, Vive, Occult and Quest.

If VR horror games are your jam, put on a pair of virtual reality glasses and get ready to play one of the five scary VR games that we’ve listed below:

With stunning visual aesthetics achieved through virtual reality, saints’ sinners manage to rise Above usual zombie related games. Flawlessly portraying the desperation of mankind in such gruelling circumstances, the game is ruthless whether you go up against zombie soldiers or human survivors.

Audio cues paced at specific times that make you aware of the upcoming horror is another that makes this game really scary.