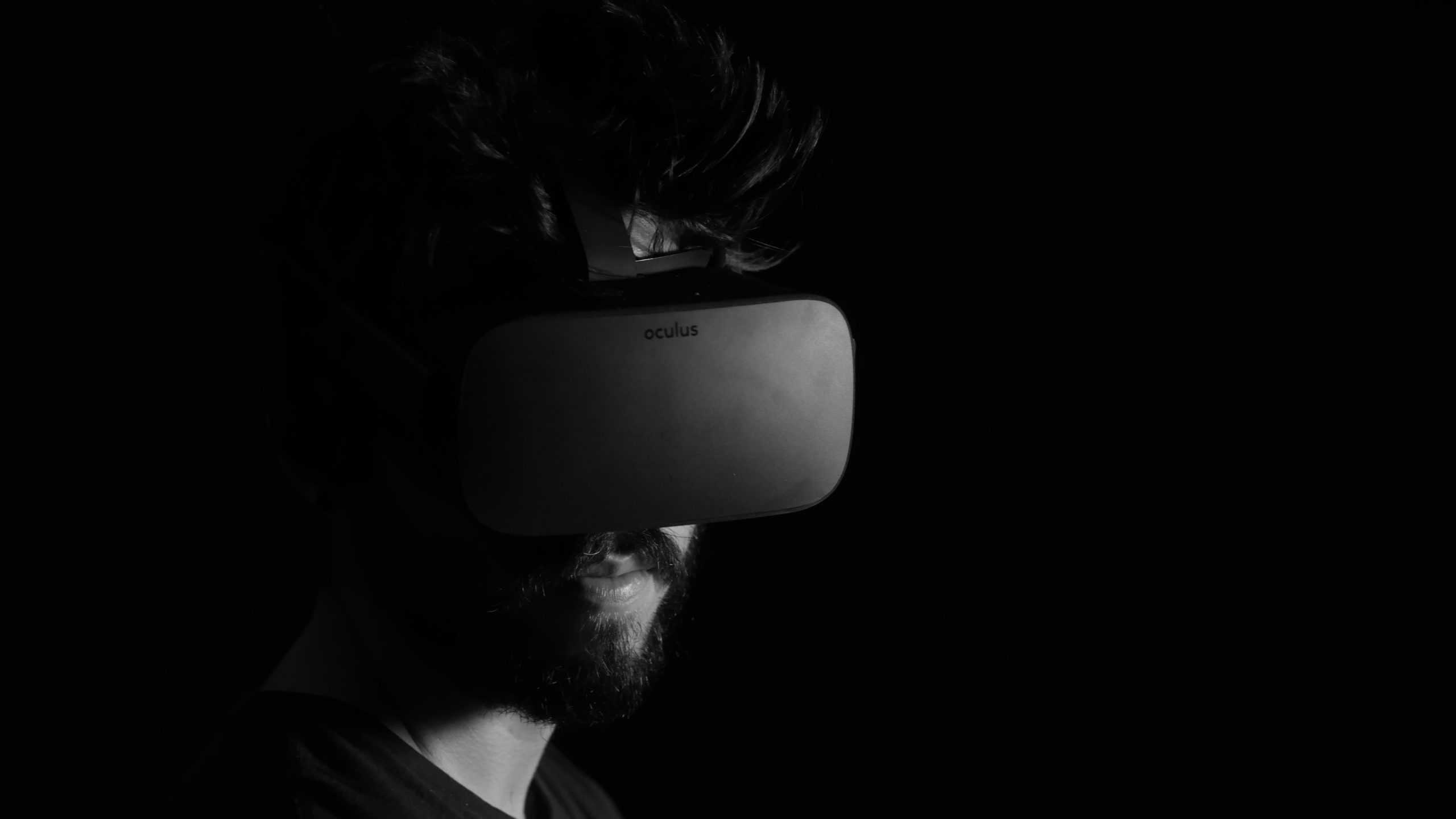 VR box games are now in trend among the gamer communities across the world. It not only provides you with the 3D effect, but it can take you to the world of the game as well.

If you spot a pro gamer around you, you can be definite about the fact that he/she is equipped with a VR box for playing 3D games. But what are the games that we must play while standing at the end of 2019? In this article, we will be discussing some of them. So, let’s have a look.

The games that we will be talking about in this article can be played in your android or iPhone. But if you play these games in your android without using a VR box, then you would see that the screen has been split into two and you can see the same thing in two screens.

In order to experience the game properly, you need a VR box where you can insert your mobile at ease and start experiencing the world of gaming.

Chair In A Room

If you are a game addict then we presume that you have already played a lot of puzzle games. Do you love to play scary games? Have you heard of F.E.A.R? If the answer is yes, then here is our next question to you: have you ever thought of a 3D spooky puzzle game?

If the answer is no, then here we present to you Chair In A Room. This game is brought to you by Google Cardboard. The game is not only spooky and full of the puzzle, but it has a dark storyline as well.

You would feel the dark ambience embracing you when you would start to play this game. Not only that, but the 3D effect makes it spookier than it could ever be. We would recommend you this game to be a must-play one in the current year.

Every gamer across the world is fond of shooting games. Shooting games does not mean only to shoot the opponent with a gun or rifle in your hand. What about a shooting game while you are in a spaceship?

You would have a space gun with you to destroy the spaceships of the opponent. Besides that, there are some obstacles like dead stars and meteors. You need to destroy them as well in order to make your own path. You can feel the 3D effect while playing this game.

The same game is there for the iPhone as well. But there is a slight difference. The title of the game is not the same. If you wish to play this game on your iPhone, then you need to download the title: End Space VR

So, these two falls in the list of VR box games that you must play in the year 2019. If you have an active internet connection on your phone and you have a VR headset, then why are you waiting now?