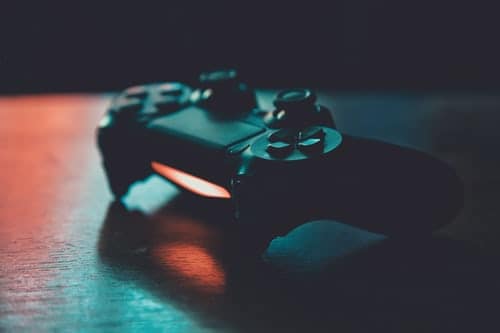 Are you one of those who are addicted to gaming? You may have also seen there are several options available for gamers who are addicted to play and win such games, whether they lie in the category of virtual or real games. It does not matter what type of game you play, it the interest that keeps you attached to them. There are several benefits if a person loves to play a video game or any such format of the game, let’s discuss some of the advantages of playing such virtual reality games.

We all know that everyone gets bored in following their routine jobs; these virtual games keep them energetic to make them more focused on their work. Even a recent study shows that many of the expert surgeons also love to play the games in their spare time to calm their tension.

Playing a video game is the best way to distract oneself from the pain a person is witnessing. A person who is under severe medical conditions can divert his mind from the pain by playing such reality games.

If you think that you are getting away from your social life due to such video games, it is not entirely true. The new generation video games allow you to play online and to compete with several other players across the world. Many of the reports have proved that many of the gamers have also developed a bond within themselves over the period of time.

Reality Games Can Make You Active

Many elderly people think that playing video games all over the day can make a person inactive and dull. But this is not entirely true. Although such games cannot increase your physical activity, but will definitely make your brain active. Games such as cricket, tennis, and basketball can influence the children to play outside when they experience such adventures while playing them in video game formats.

Such games may not promote the physical health of your complete body, but can certainly help children to remain active in forms of the brain- hand coordination. Such games can also help you to become a better leader if you play games that are related to mutual support. Taking support of your team members and helping such players that are in distress enhance your leadership qualities.

On the other hand, many such games involve problem-solving memory puzzles, and such games are often proved beneficial for older people. Such older people who are addicted to such games are often found to live longer and happier. Such games are also proved helpful for the person who is suffering from Dyslexia. Reality games are proved useful for patients to develop an intense focus. Such games can also help persons who are highly addicted to smoking, eating, or drinking as it is the best way to divert their minds and keep them away from such harmful products.

Finally, we all know that real games are the best way to pass our extra time. It totally depends on you and your habits to make the most out of it.