5 Best VR Set You Must Know About 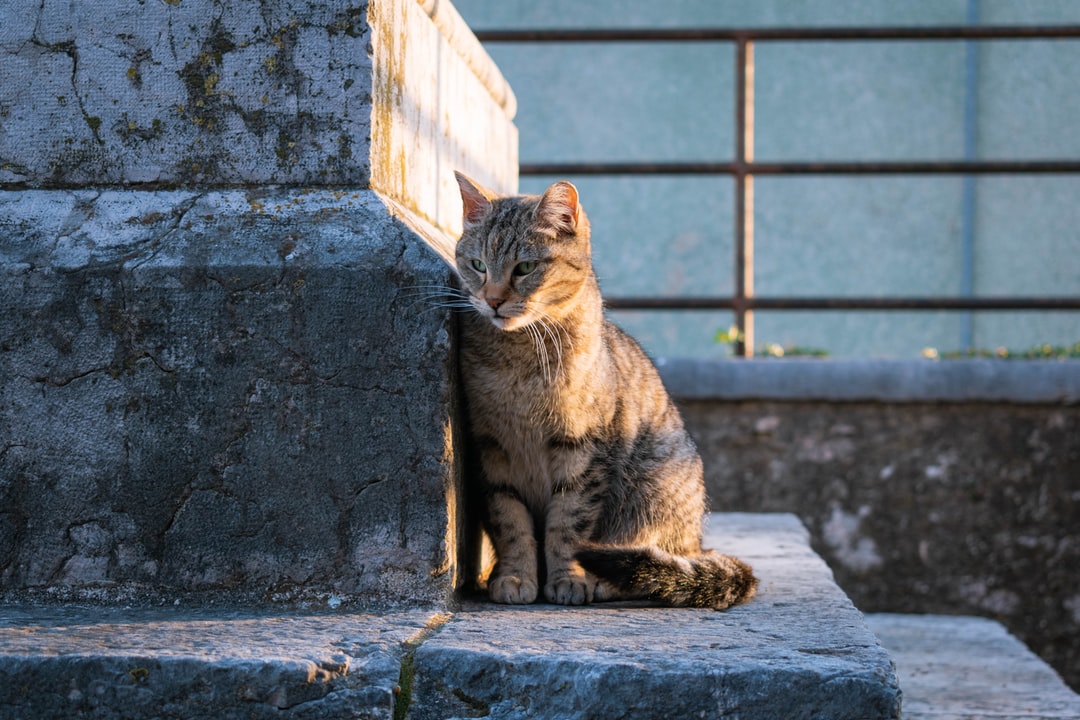 Virtual Reality technology is no longer a new thing. It has been around for many years and used in different fields such as entertainment, education, healthcare, and so on. However, VR technology has recently become more popular with the development of better and cheaper VR devices. In this article, we will introduce 5 best VR sets that you should know about. Oculus VR is a virtual reality company that designs and manufactures best-known VR headsets. It was created by Palmer Luckey and purchased by Facebook for $2 billion in 2014. The first version of the Oculus Rift was released to consumers on March 28, 2016. This device has integrated headphones designed to be worn over the ears. It also features a high-resolution OLED screen with a refresh rate of 90 Hz and a 3D positional tracking system that allows you to move around in the virtual space as well as control your character or vehicle’s movements. HTC Vive was announced at the Mobile World Congress in March 2015 and released to consumers on April 5, 2016. It is a virtual reality device that uses two high-definition screens which run at a frequency of 90 Hz and it has a front-facing camera that allows you to interact with your surroundings during virtual gameplay. This device also comes equipped with 70 sensors and a 360-degree controller that you wear on your head to control the game or other actions.

Google Cardboard is one of the most affordable virtual reality headsets on the market today. The reason this device is so cheap is because it’s made out of cardboard and works by placing your smartphone (Android, iOS, or Windows) into the headset and then using the phone’s screen as your VR display. There isn’t a head strap, so you have to hold it up to your face while playing VR games with it. This device is meant for developers and enthusiasts who want to play around with the technology and develop their own applications for it.

Sony has recently announced the launch of Playstation VR. The release date is still unknown, however it’s expected to be released in October 2016. This device is more like an accessory which you connect to the PlayStation 4 console and then use with your controller or motion sensing wand that comes with the package. It has a 5.7-inch OLED screen with a 120 Hz refresh rate and 1920×1080 resolution. The headset weighs in at 610 grams and includes 3D audio technology that lets you pinpoint sounds in your environment like in real life.

Zeiss is an international company best known for their glass lenses and has recently released its own virtual reality headset. It works by placing your smartphone (Android or iOS) in the headset and using it as the screen. The VR One headset features a sliding tray which you use to adjust the focal length of the lenses. Its design is sleek and stylish with premium materials, high-quality lenses, and an overall great build quality that has no comparison when it comes to other virtual reality headsets.