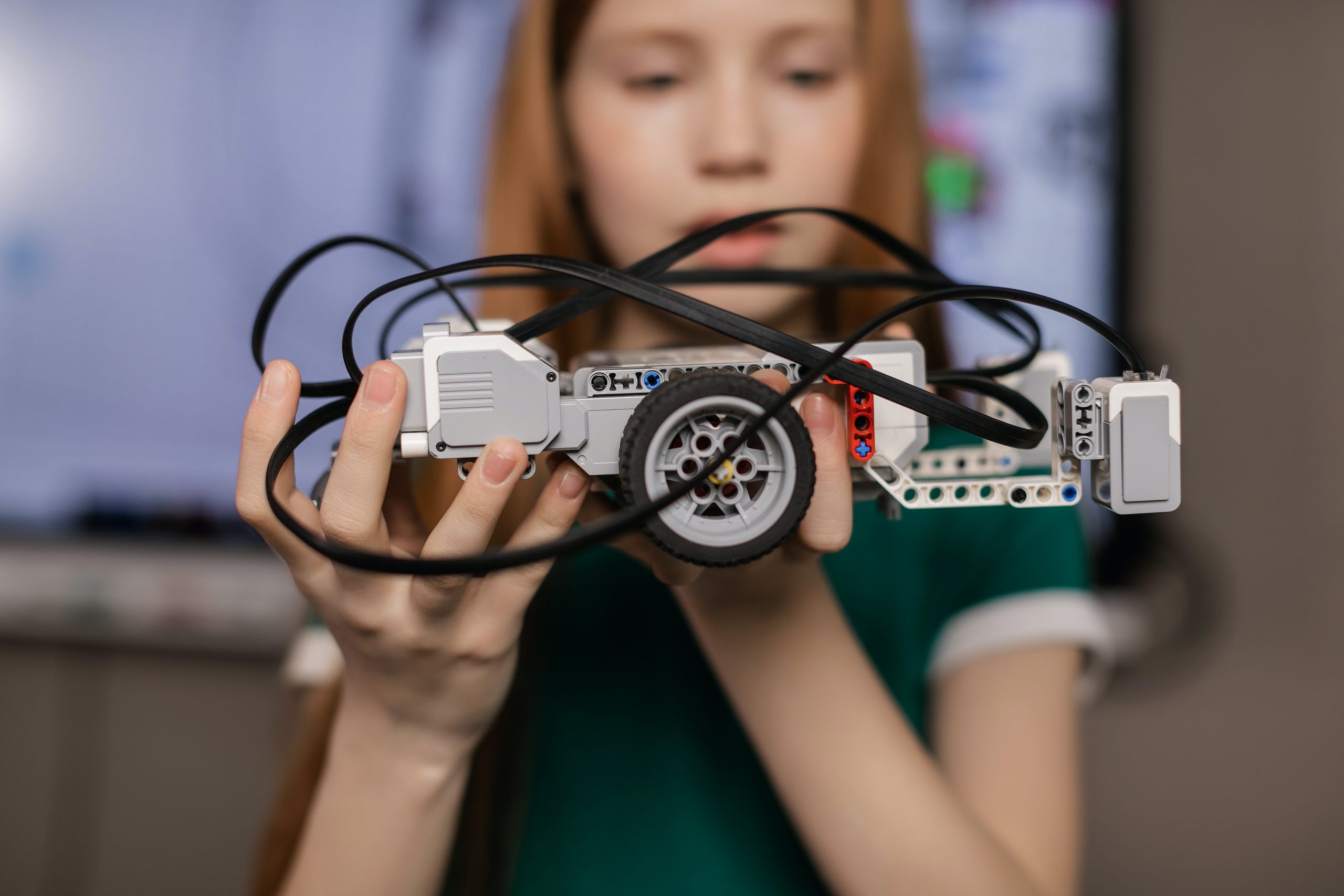 Robotic cars are vehicles that operate without a driver. They use robot technology to make decisions and navigate the roadways. As of now, there is no robot car on the market for public purchase. However, many companies are working hard to change this in the foreseeable future. The following article explains some important facts about robot cars you should know about so that when they finally hit the streets you will be an informed consumer!

1. Robotic Cars Will be Safer

Many robot car companies, such as Google and Mercedes Benz, are striving to make robot cars safer than human-operated vehicles. They believe that robot technology can process things much faster than a person and thus avoid crashes in ways that we never could before. Robot cars will also follow the speed limit, change lanes only when it is safe and stop at red lights. Since robot cars do not drive drunk, text while driving or fall asleep behind the wheel they will become exponentially safer than human-operated vehicles.

There are many situations that robot cars cannot yet navigate around successfully. This includes bridges with no markings, unmapped roads, and areas with little to no population. In these instances robot cars will stop until they have a better understanding of the situation or until a human driver is able to take control.

As robot car technology evolves it is getting better and better at driving. However, robot cars still have a steep learning curve that includes crashes and other mishaps. While robot technology will get smarter and more efficient there will always be mishaps along the way as robot cars continue to learn how to navigate our complicated roadways.