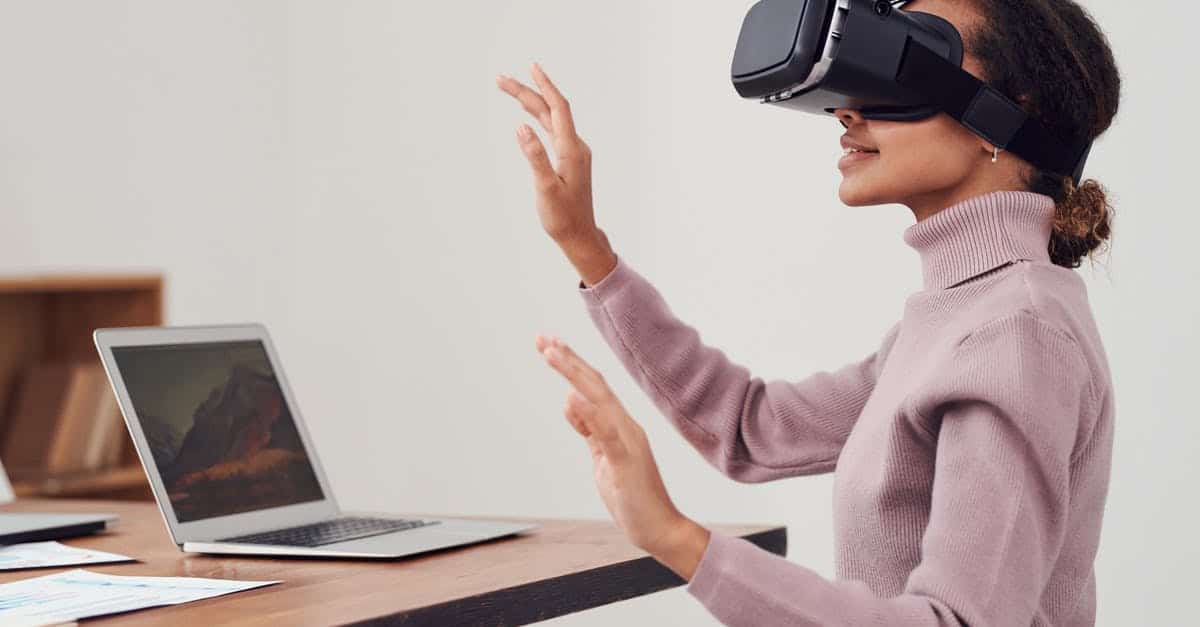 What were you doing with your Google Cardboard in this lockdown period? Well, you might have played some thrilling action games, but you missed something interesting! It’s the right time to stop wasting time and get rid of those boring action and roller coaster games.

Various horror VR games Android are available on the Google Play Store for some fearless gamers.

If you want to face your fears, start installing these horror games on your devices. Unarguably, these horror games provide a 360-degree scare experience that you might have never seen in other games. These games sometimes allow you to explore scary locations, solve puzzles, and interact with multiple jobs.

Below are the top 3 horror VR games Android that you should try tonight with your Google Cardboard! Undoubtedly House of Terror is one of the most jaw-dropping horror games you’ll ever play in your life. According to the title of this game: Valerie’s Revenge, you’ll be exploring numerous haunted and abandoned houses that are full of blood, skeletons, and ghosts.

The only way to explore this place is by searching for the clues and then finding the solution to reveal the secrets of these abandoned houses. There are a couple of moments where you’ll start sweating and turn off the game. It is highly recommended to play the House of Terror game with your headphones for a better experience.

The House of Terror game is compatible with Google Cardboard, and you’ll need a controller for solving the puzzles. The atmosphere of this game is hair-raising, and the 3D visuals will make you think twice before entering the locations. A Demo version is also available; play and see whether you are brave enough to play the full version of this game. Sinister Edge 3D is another horror VR game where you can play with or without gaming devices. This horror game has various superb 3D graphics, challenging puzzles, and scary locations. The best part is this game is very deep, and here monsters will find you within seconds. With easy controls, exploring different locations and different puzzles is not a challenging task.

Sinister Edge also works with Google Cardboard, and you don’t even need a gamepad. However, for the better gaming experience, you can use the controller. If you are new to horror games, you can start playing this game on your smartphone.

Silent home is another horror android VR game where gamers don’t know what will happen inside the abandoned houses. Your fellow gamers might warm you, but you are brave enough to explore the farms, abandoned houses, and scary rooms alone.

There is someone who doesn’t want you in the house! You are busy collecting the precious items in the house, and the atmosphere becomes more creepy after every single minute. Believe it or not, you’ll stay at the edge of your chair while playing this game.

There are several other horror VR games Android available for PlayStation, Steam, and Gear VR. However, when it comes to iOS and Android platforms, you have fewer choices. If you have played any of the above games, do share your experiences in the comment section.