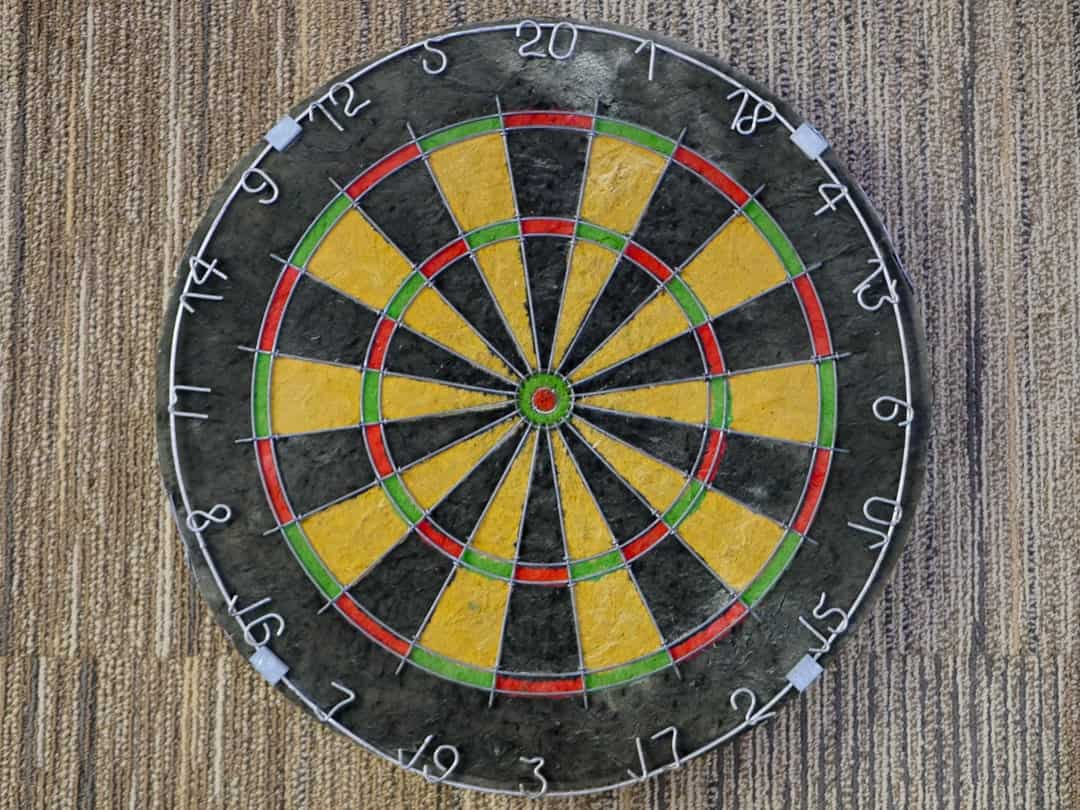 The key to being the best online PSVR game lies in the fact that it must have excellent virtual reality. It should be an escape where you can get lost in another world in the comfort of your home. And it has become more important these days of an epic pandemic. If you already own a PlayStation then it will be the easiest and cheapest way to play these VR games with just your headset and controllers.

If you do not own one then please do your research before buying one. It is better to wait though, as PS5 is just about to launch and you can use all types of controllers with those games too. We have searched all the online PSVR games out there and came up with these top three as they are playable on VR mode exclusively. Astro Bot Rescue Mission is not only just one of the best games out there but it was one of the best VR games in 2018. Astro Bot, as a platformer is directly comparable to the Super Mario 3D world which is a series of multiple courses that provide you with room to explore various secrets while guiding you towards the finishing line one step at a time.

However, then your Playstation 4 VR game puts your controller and you inside the game. You can move your head and crane your neck to rescue your robot friends that are hidden in different places. You will be able to position your controller instinctively to shoot shurikens and to send ziplines and clear your path ahead. Altogether, it works harmoniously and leaves you humming the song of the cave theme for weeks. Instead of the floating bot that shoots rays of pain, if Luke Skywalker had trained with a group of Tron Polygons with the background song of the EDM, that would be Beat Saber in its entirety. Your right and left-hand control a blue saber and red saber respectively. You must swap them gracefully through the upcoming line of cubes. Listen carefully to the beat of the song as it lets you know when the cubes of any color will appear and in which direction you must cut them. Remembering all of that together, while swapping your arms instinctively, places you into a focus mode and also promotes some great cardio.

Though the game does not have much to describe, it’s a basic playable music virtual game where you play a Tetris game in the forefront, and there are strange stimulations around you on the board. It doesn’t sound like to be on this list but, it feels otherworldly while playing the game in virtual reality. The strange fiery monks and the space whale with the throbbing music give you a sense of intense focus and place because they all fade away when you are too occupied with stacking blocks. The game is also playable outside the VR.

In the end, it’s all about escapism. We all want to escape our mundane yet difficult existence to live a life of victory and truth, about saving the day, and simple black and white moralities. So, nothing can be better than the best online VR games in Ps4 that are enlisted in this article.